In 2017 I was working in Paris. When I discovered the Les Olympiades area in the 13th arrondissement it immediately appealed to me for its lively social dynamics against the backdrop of 1960s utopian modernist architecture.

On one of my visits I found a wall with a simple graffito saying ‘NON’. I took a series of photographs of people passing by it, choosing the moment when their heads were perspectivally connected to that word. My intention was to create the impression of thought bubbles.

A week later, when I went for a second shoot, the word had been painted over. First I was disappointed by the disappearance, but I soon realized this change was actually quite useful. So I carried on with my plan and ended up with a series that shows both ‘no’ and ‘nothing’. I then decided to work with sound as well, searching for different meanings of ‘non’. For the sound piece I asked people in that same Les Olympiades area to simply speak the word ‘non’ into a microphone. Just as I had hoped, this strange request was answered with many different comments and perspectives, ranging from trivial issues and witty replies to political observations.

The audio transcript ends with a Swiss tourist who explains that people say ‘non’ in order to slow down the future, to slow down change. Interestingly he gave me an email address at zukunft.com, which I understood to mean that he was already in touch with the future. Maybe that is why he hasn't responded to my email yet. 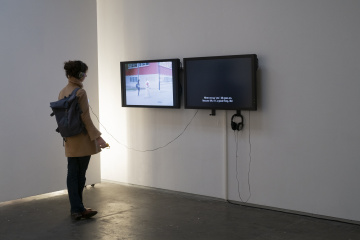 A teaser of the project 'NON' used for the crowdfunding campaign voordekunst, 2018 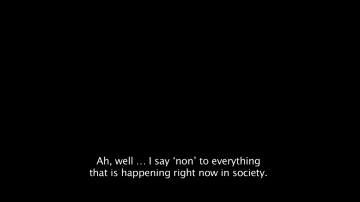 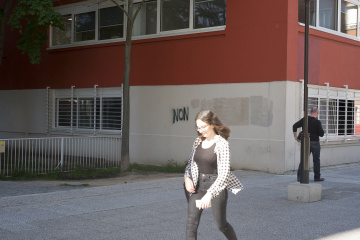 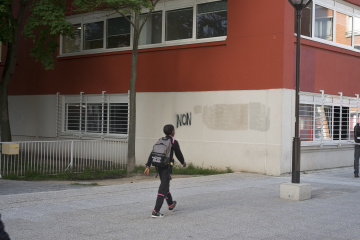 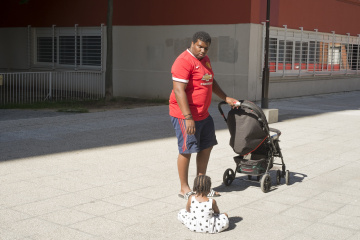 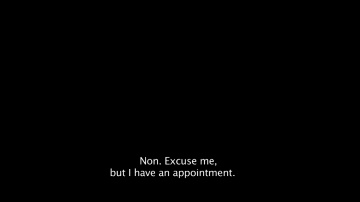 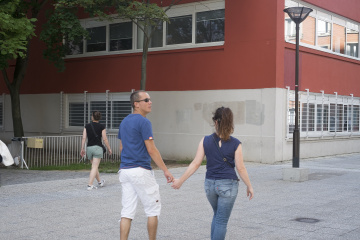 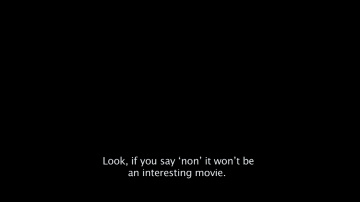 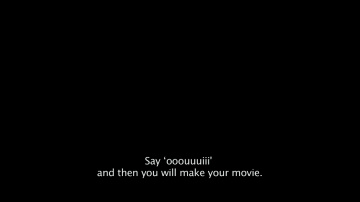 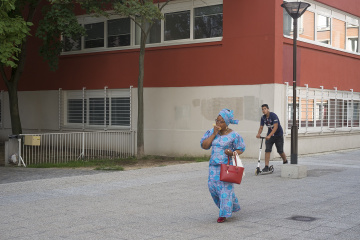 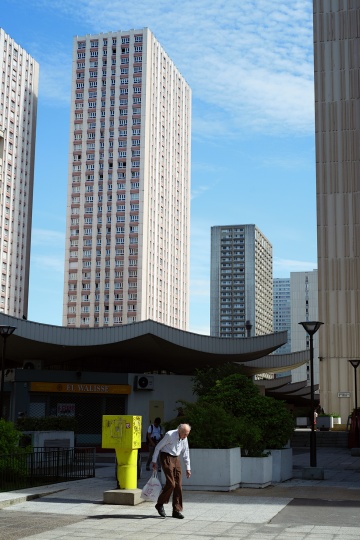 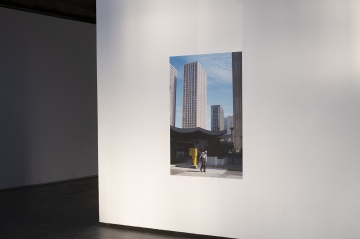