For the video ‘11 fragments of Japan’ Oltheten shows how she gets things done. This she does by asking Japanese people to re-enact the moment she have seen just before. The seemingly simple request to repeat something proves to be an impossible task. Instead of seeing a more practised repetition of the same thing, the movements become increasingly artificial and are at the same time further removed from the natural behaviour that she originally captured on film.

This work is made during the residency ARCUS-project, Moriya, 2008 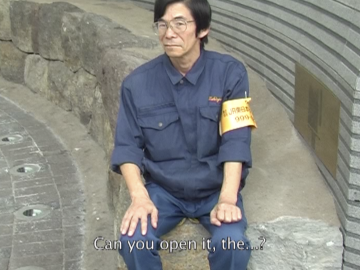 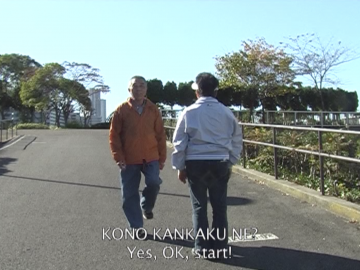