about
calendar
press
publications
shop
<
past:
>
sunday-seminar / the moving page at the crossroads of cinema and photobook
Stedelijk Museum Amsterdam (NL)
23 April 2017

Photobooks such as Ed van der Elsken’s Love on the Left Bank (1954) are often described as having “cinematic flair,” “a quasi-cinematic non-linear narrative,” or “raw cinematic stream-of-consciousness.” But what exactly constitutes this “cinematic” feel of photobooks? Is it coming from the sequencing of pictures or from other elements? Is the orchestration of photographs in a photobook similar to montage techniques, or might it turn out to be a completely independent practice? Can we see a photobook as a platform for moving images? And finally, what is the range of the relations between cinema and photobook? Starting from these questions, the guest speakers will discuss what the “cinematic” can mean in the context of photobooks. 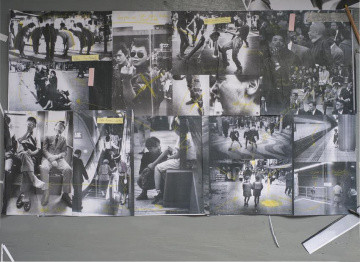 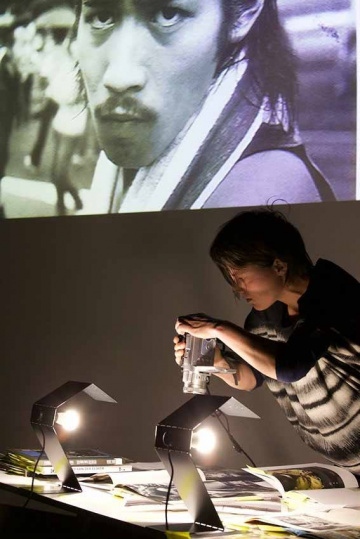 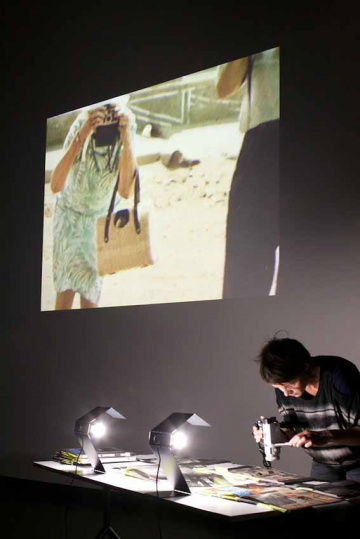 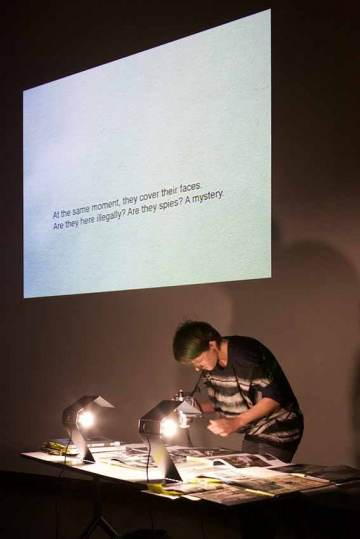 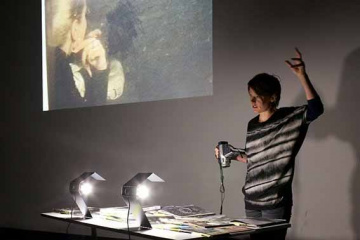 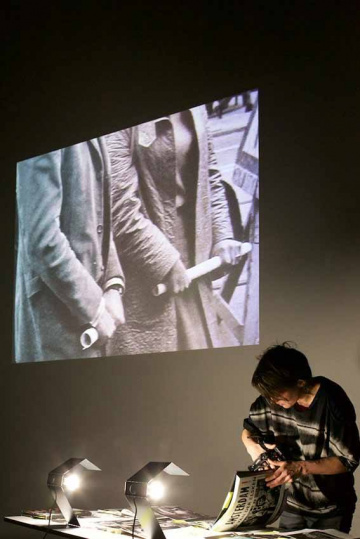