When we look at Paulien Oltheten’s work capturing and examining the gestures of people in the street, we’re prompted to keep an eye on our own behaviour. Her storytelling departs from the photographic registrations of small observations which capture her and which she captures on film while wandering through the streets of a city. She extends her snapshots of city life with commenting sketches or words, restages certain patters of behaviour herself or asks passers-by to do so. In the final stage, if there is ever one, these different layers arrange themselves at random, thus preventing the observer from taking a quick-and-easy conclusion.

The minor motions and behavioural patterns that Paulien Oltheten distinguishes, each act as a part for the whole to represent one and the same image, a Gesamtbild of humanity/humaneness. Her ‘theory of the street’, as her first publication also was called, transforms itself into an all-round metaphor for human existence. Her visual theory doesn’t seem to require a particular argumentative arrangement to be valid; it is revealing anyway. The automatism of how we read in public, followed by the measuring of the distance people tempt to take when sitting next to each other, or the minor detail of the chain for the glasses around the neck of business man – every single observation is autonomous, without disturbing the overall picture. Paulien Oltheten builds on a continually growing archive, mapping and wondering about human life. Neither her work nor her way of presenting it seems to know any limits without ever falling into repetition.

Stimulating our reflections on the status quo of the photographical universe in which we live is one of the aims of photography as an art form. Its objective is to break through the multiplicity of images and, if possible, generate new visual information. We are provoked to stop taking for granted the photographic omnipresence. Paulien Oltheten makes us more aware of the way we relate to the material world and to each other on a daily basis, of our patterns of perception, experience and behaviour – and to call it all into question. Sometimes recognizable, sometimes surprising, but never condemning. 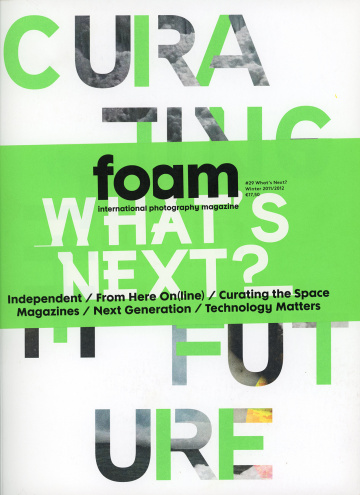