In their work, young artists Paulien Oltheten and Anouk Kruithof present a fresh, unexpected interpretation of (street) photography. A fascination for people on the street can be seen in the work of Paulien Oltheten in a personal archive that comprises photos, videos and text. Traveling around the world with a camera she makes photographs of people in their daily activities. With distinct acuity, Oltheten uncovers meaning in even the most mundane human routines. On view are Oltheten’s installation Drawing Lines of Thought (2010) and video Man and Dog (2002), both part of the collection of the Stedelijk Museum, and a new work that emerged from her recent stay in New York. > read more 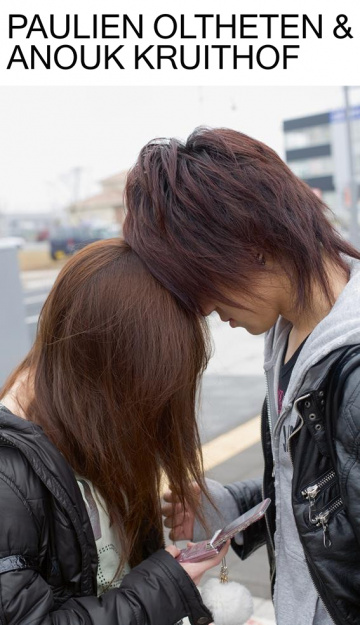